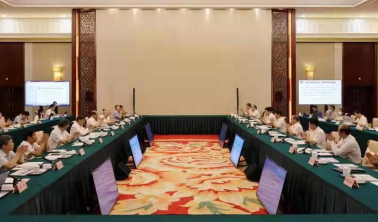 Li said the CAE would further its cooperation with Guangxi centered on its needs while giving full play to the advantages of CAE members and their findings. He said by implementing the strategic cooperation along with the S&T Bridge Initiative, CAE member study tours and other efforts, long-term cooperation will be established. While focusing on nonferrous metals, intelligent manufacturing, rural revitalization, the ecological environment and traditional Chinese medicine, efforts should further extend to strategic research into Guangxi’s economic and social development as well as S&T innovation by cooperating with local S&T forces to tackle key problems in science and technology, as well as jointly developing and introducing more high-level talents for the development of Guangxi in the new era.

Lu said he hopes the CAE will conduct special research focused on the overall development of Guangxi, introducing more members and experts to jointly tackle key S&T problems for enterprises and institutions in Guangxi, as well as strengthening the cooperation between the members and talents. The effort should extend to encouraging members to apply their S&T achievements in Guangxi for application and commercialization, as well as building Guangxi into the S&T innovation and cooperation zone targeting ASEAN while providing intellectual support for S&T, and economic, social and industrial development in Guangxi. 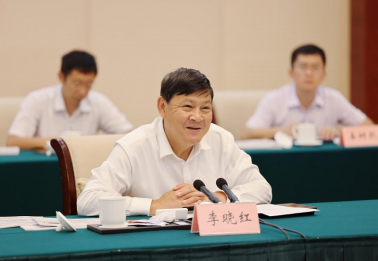 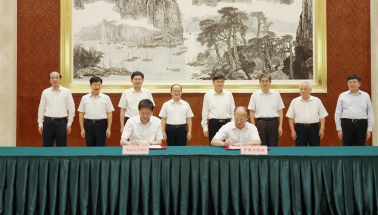 Li and his delegation inspected the Guangxi Botanical Garden of Medical Plants and the Guangxi Institute of Industrial Technology during their stay in the autonomous region. A delegation led by He Huawu also conducted studies in Guigang, Beihai, Qinzhou, Fangchenggang and Chongzuo.