Li said the latter stages of urbanization should focus on upgrading and innovating urban governance driven by S&T innovation, the transformation of urban development facilitated by green, low-carbon concepts, and the people-oriented quality improvement. Efforts should be made to promote high-quality urban development by exploring the path to sustainable solutions for carbon peaking and neutrality. 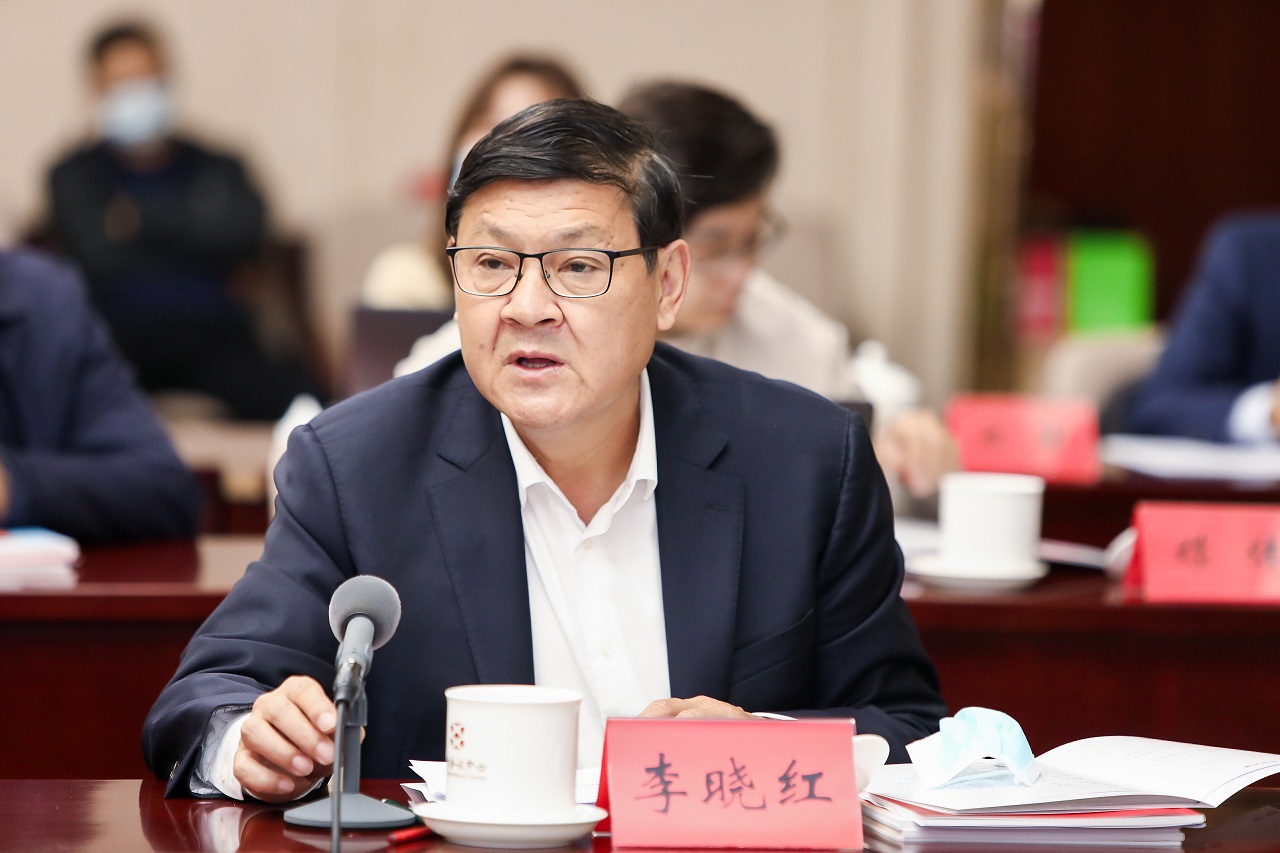 The forum also held a ceremony for the second Young Scholar Award, with Li, Hou and Xie presenting awards to laureates. 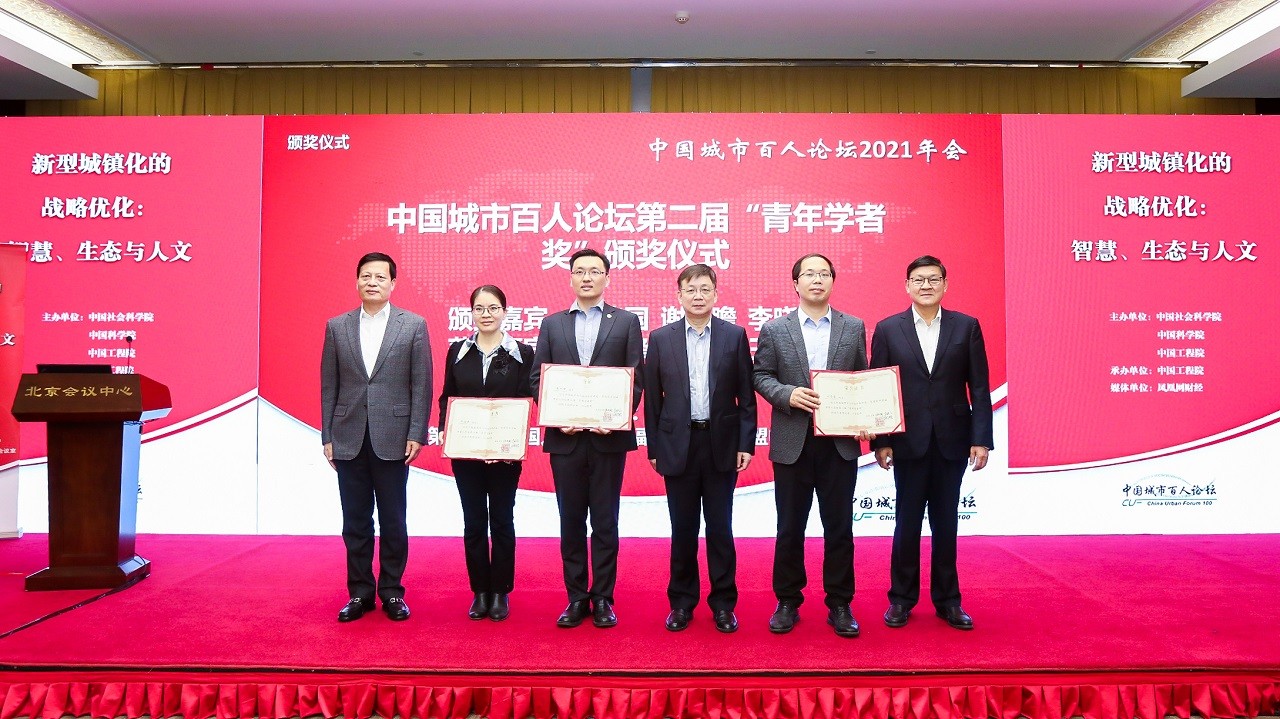 The forum, an urban-focused, non-profit, academic and multi-disciplinary exchange platform, is hosted by the CASS, CAS and CAE. This year it was organized by the CAE. Since its founding in 2014, it has become an authoritative think-tank platform to lead in theoretical innovation, serve government decision-making and promote China’s new urbanization drive by closely centering on major issues affecting the process.