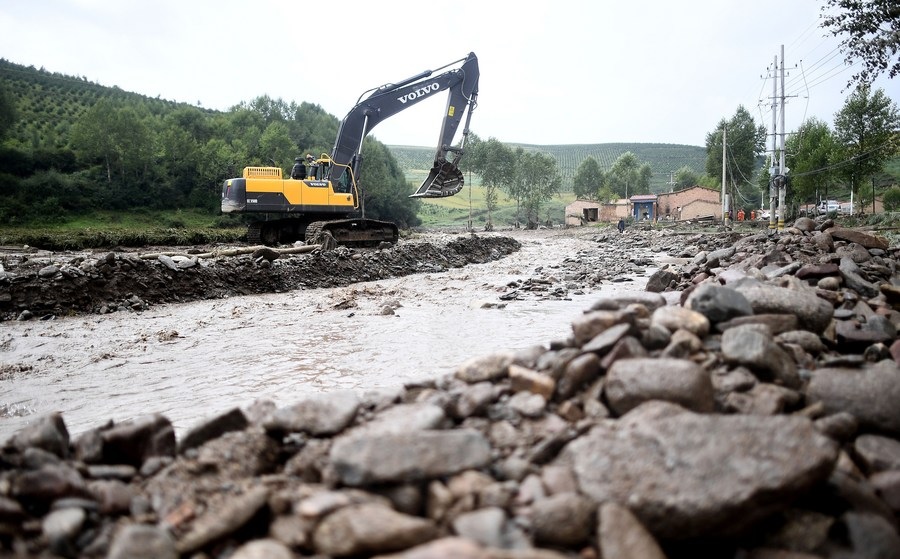 The world is being confronted with increasing challenges in river management as climate change continues and results in more water-related nature disasters, a senior water resources expert warned on Wednesday.

Climate change has a profound impact on the Earth and this impact is expressed most drastically via water, said Wang Hao, an academician with Chinese Academy of Engineering, at the Global River Forum held virtually in Beijing on Wednesday.

In the past decade, 90 percent of major disasters around the world were natural incidents related to water such as floods, torrential rains or drought, he said. He is also a researcher with the China Institute of Water Resources and Hydropower Research, the host of the forum.

At the forum, the institute launched a new journal named River as a platform to display the latest concepts, advanced theories and innovative technologies for river management, as well as practices and successful examples in water governance.

Wang said due to climate change, the world has suffered deteriorating conditions for agricultural production. With more frequent droughts, for example, the reduction in grain yield in China since the turn of the new millennium is 2.6 times the level in the 1950s.

Continuous heat waves and chills will increase difficulties in controlling the temperature of concrete in dam construction, reducing the margin of safety for the facility, he said.

Climate fluctuations will also increase the frequency of extreme hydrological events and geological disasters, he added.