On the occasion of the 110th anniversary of Tsinghua University, April 24-25, 2021， ICEE distributed 1100 copies of the Executive Summary (Chinese version) of the UNESCO Engineering Report titled Engineering for Sustainable Development to the teachers and students of the University and its alumni for free. With coordinated efforts from the Chinese Academy of Engineering (CAE) and Tsinghua University, the Engineering Report was jointly published by UNESCO and ICEE, and received strong support from international organizations such as the World Federation of Engineering Organizations (WFEO). The Report was formally launched on March 4, 2021-- the World Engineering Day.

As one of the flagship reports of UNESCO, the Engineering Report calls on the governments, companies, universities, research institutions, and the public of UNESCO member states to pay more attention to engineering, and take concrete actions to advance the sustainable development goals across the world through engineering. Ms. Audrey Azoulay, Director-General of UNESCO, said “Engineering for Sustainable Development is an important milestone in the standard-setting work of UNESCO”. 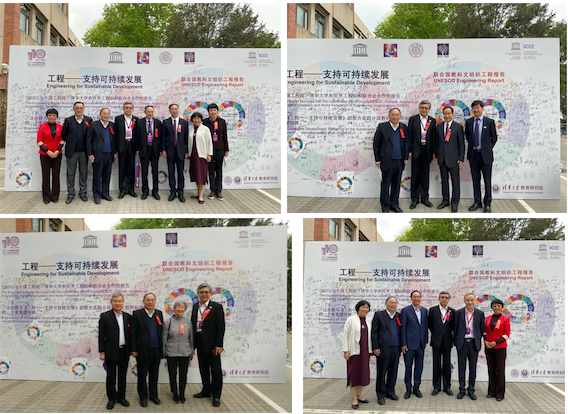 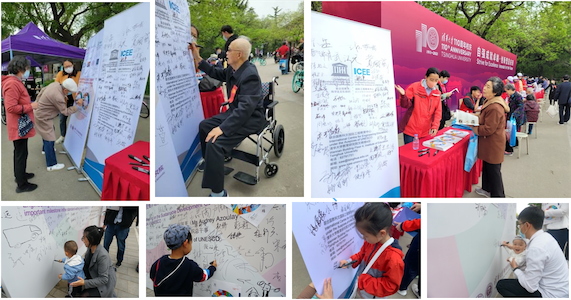 Through this event, ICEE not only enhance the ambition and belief of the young generation of engineers in advancing the SDGs, but also involved more representative populations (e.g. women, children and senior citizens) in supporting sustainable development so as to expand the influence of the idea of sustainable development and make joint contributions to a world in harmony with nature.