The State Council Information Office held a press conference on the 2nd World Internet Conference, on Wednesday. Chinese President Xi Jinping will attend and deliver a keynote speech at the opening ceremony of the conference, which is scheduled to be held from Dec 16 to 18, said Lu Wei, minister of the Cyberspace Administration of China.

What do Internet tycoons say about this meeting? 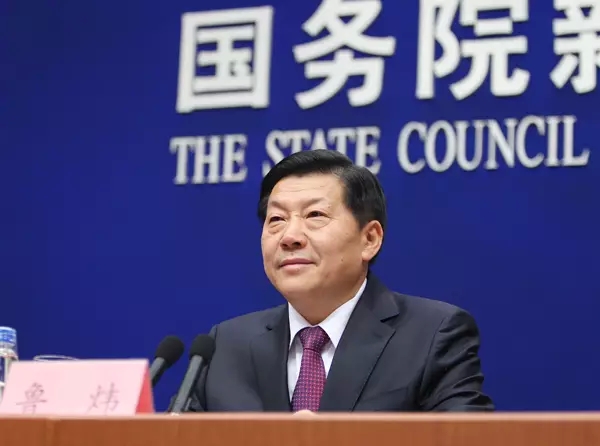 Lu Wei, minister of the Cyberspace Administration of China introduces the 2nd World Internet Conference at the press conference on Dec 9, 2015.[Photo/China Daily]

Lu Wei, minister of the Cyberspace Administration of China:

"China will assume the responsibility of a great network power. By holding the World Internet Conference, we hope to build a multilateral, democratic, transparent international Internet governance system that will better benefit the whole world." 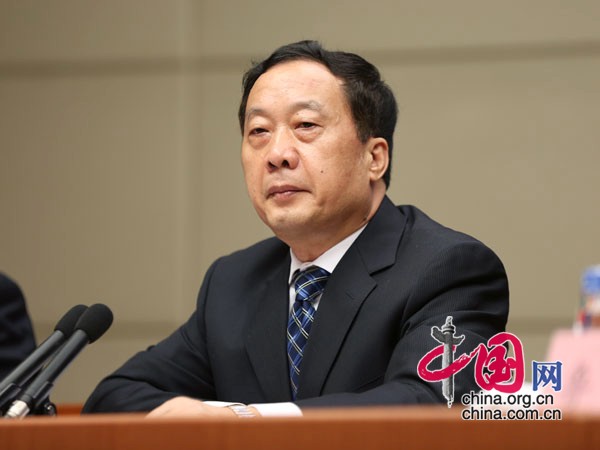 "More than 260 companies from Europe, the United States, the Asia Pacific and Latin America will take part in the Light of the Internet Expo, where Baidu will debut its world-class self-driving car and Volvo will unveil the latest smart-connected car. Visitors will also see Nokia's latest Virtual Reality platform, China's 5G-network technology as well as the high-speed wireless Internet platform developed by the biggest mobile Internet company in the Latin America for the upcoming 2016 Rio Olympics." 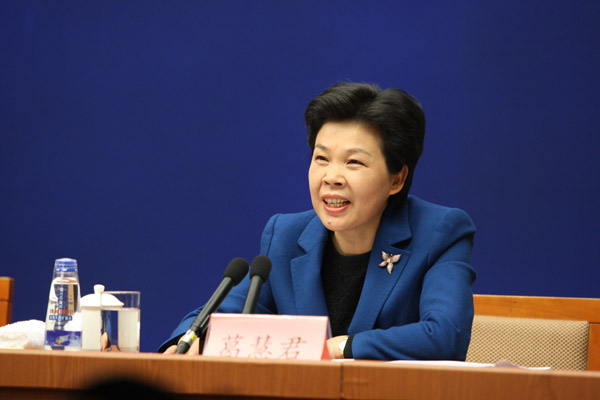 Ge Huijun, director of the publicity department of the CPC Zhejiang Provincial Committee:

"Wuzhen has fully merged with the "Internet Plus" concept, with online medical services, smart tourism, and intelligent traffic successively put into operation. Its charm will further release with the all-coveraged free Wi-Fi. Wuzhen is not only a historical town and a tourist town now, but also a smart town and a pioneering town for start-ups." 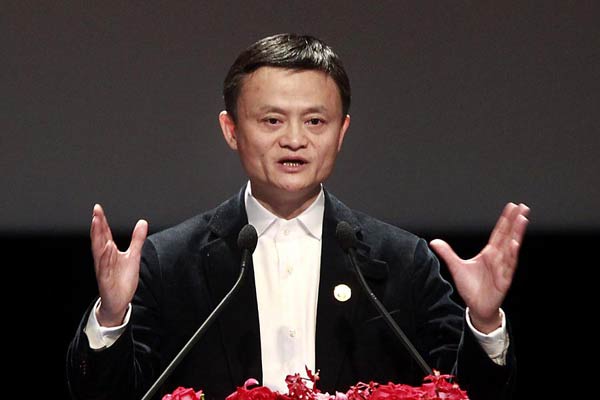 "Wuzhen Summit makes me think of the World Economic Forum in the Swiss mountain resort of Davos. I hope that the 2nd World Internet Conference will make Internet economy a positive power and core engine for promoting economic restructuring of China even the whole world." 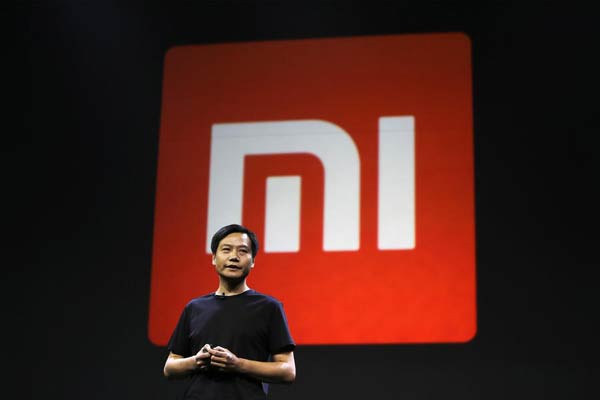 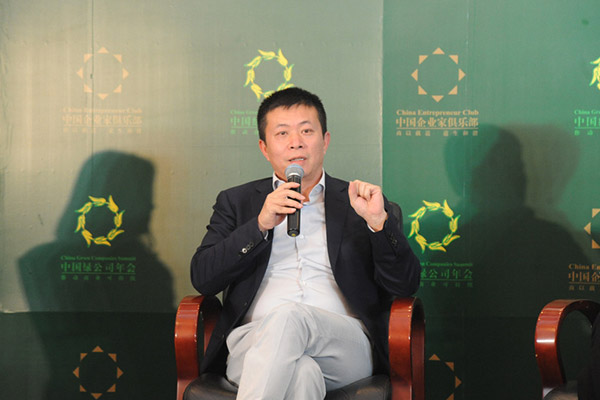 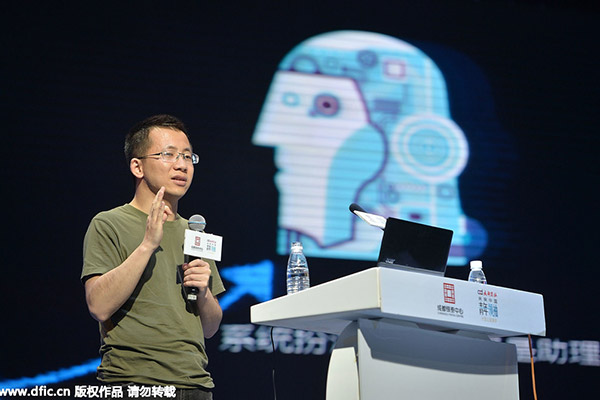 "In the mobile Internet era, China faces a growing number of opportunities. We have a good base and plenty of room to grow. There is good innovative atmosphere in China, where emerging and innovative companies have more vigor. Chinese enterprises should grasp opportunities, encourage more US Internet talents to work in China. I believe that more and more Chinese products will be connected with the world, while more and more global talents will be connected with China." 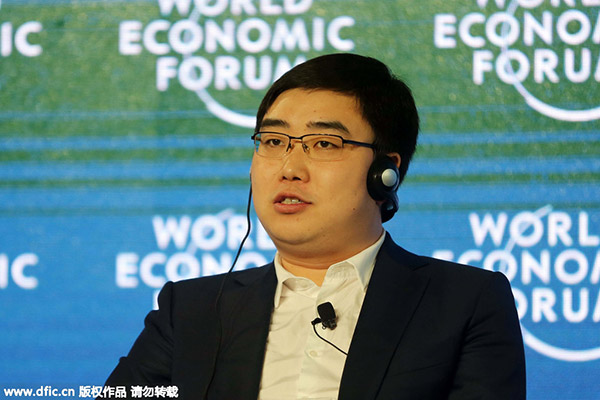 "Wuzhen Summit, a global cooperation and communication platform for top Internet companies, has received high attention and support from the society. I hope that Internet technology can promote the development and progress of the country, and make China a world class Internet power." 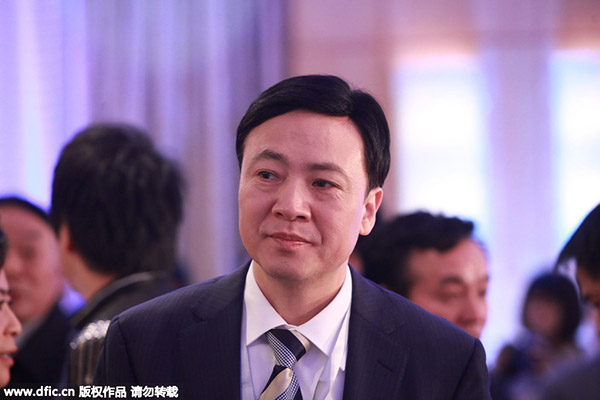 "We are entering a new, unprecedented, and changing era, in which current business and life patterns will be changed in a unimaginable way. We'd love to share all of our innovative results with partners to achieve win-win results. Innovation makes the Internet world more charming." 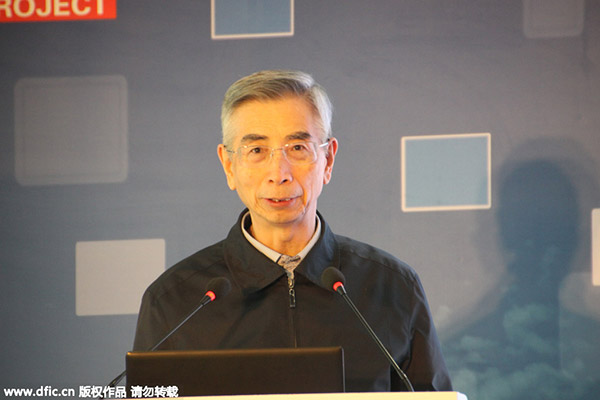 "I hope the 2nd World Internet Conference could promote the "Internet Plus" program, and strengthen the status and influence of China in the global Internet industry."