China will hold the Second World Internet Conference, the most high-profile Internet-related event in China, in Wuzhen, Zhejiang province, from December 16 to 18.

Here are the highlights of the conference.

President Xi Jinping will attend and deliver a keynote speech at the opening ceremony of the conference.

More than 2,000 guests will attend the conference, with half from overseas. Eight state leaders, including Russian Prime Minister Dmitry Medvedev and Prime Minister of Pakistan Nawaz Sharif, about 50 ministerial-ranked officials, leaders of over 20 important international organizations, more than 600 Internet giants and experts will grace the occasion. 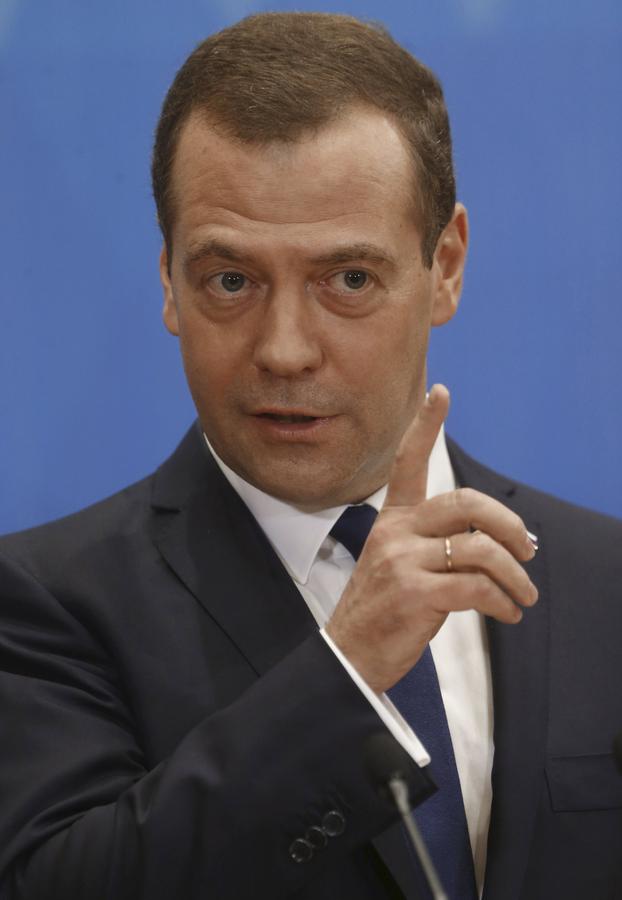 Major international organizations invited as co-organizers for the first time

Well-known international organizations, including the Department of Economics and Social Affairs of the United Nations, the International Telecommunication Union, World Intellectual Property Organization, and the World Economic Forum, are invited as co-organizers for the conference for the first time. 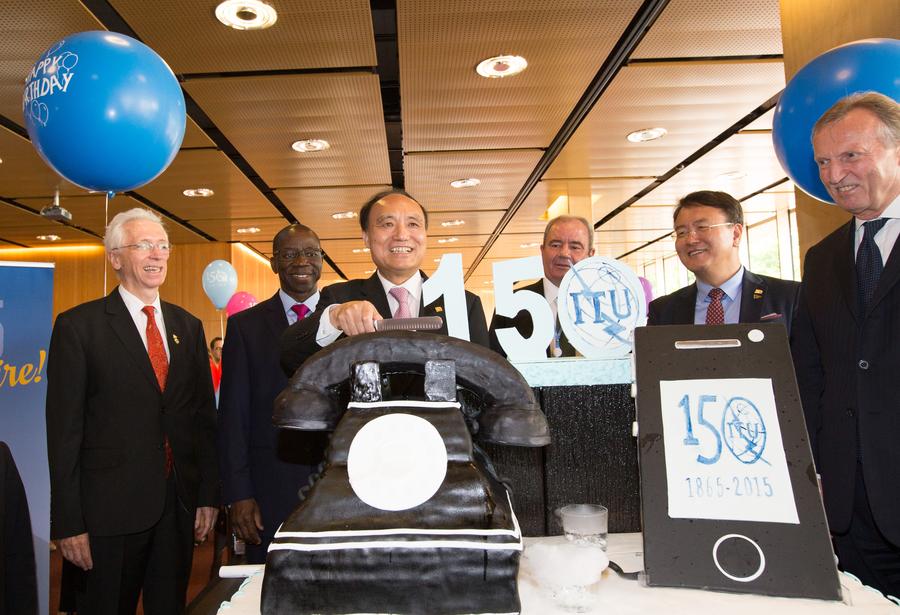 Zhao Houlin, secretary general of the International Telecommunication Union cuts the cake to celebrate the 150th anniversary of the union in Geneva on May 17, 2015 [Photo/Xinhua]

Popular topics, such as Internet culture communication, Internet innovation and development, digital economic cooperation, cyber security, Internet plus, cyberspace governance and digital silk road will be discussed during the conference. 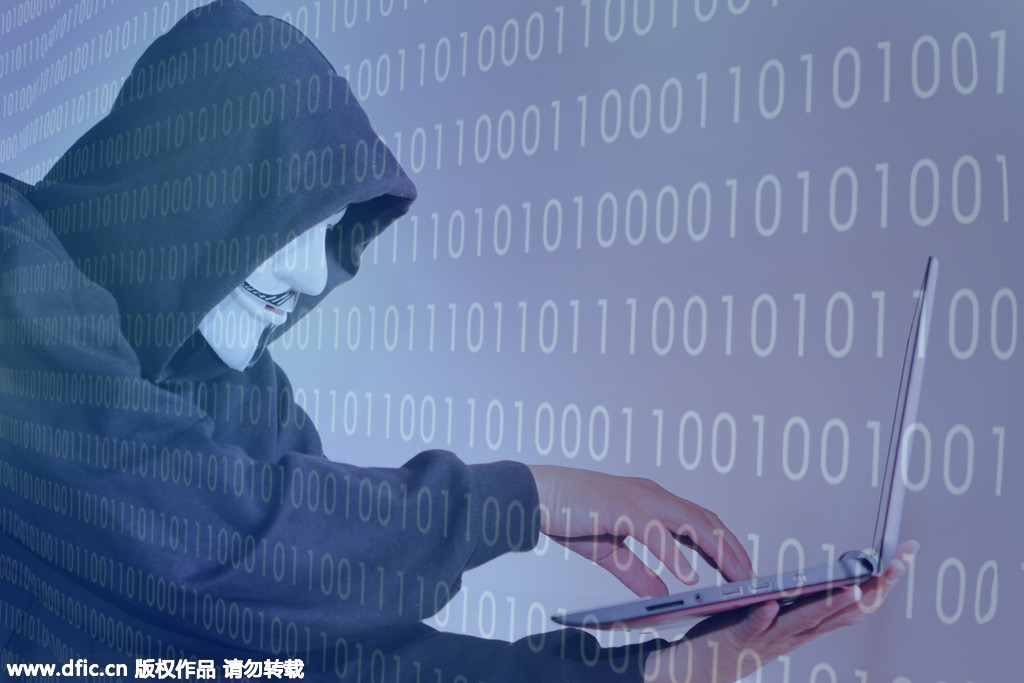 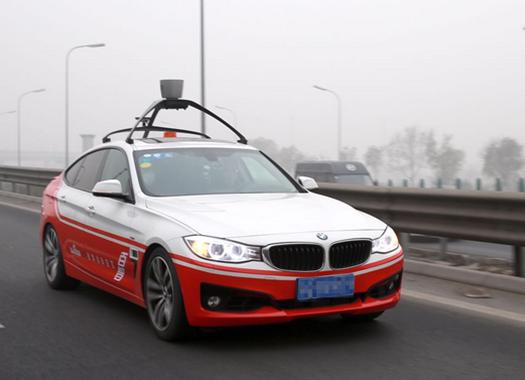 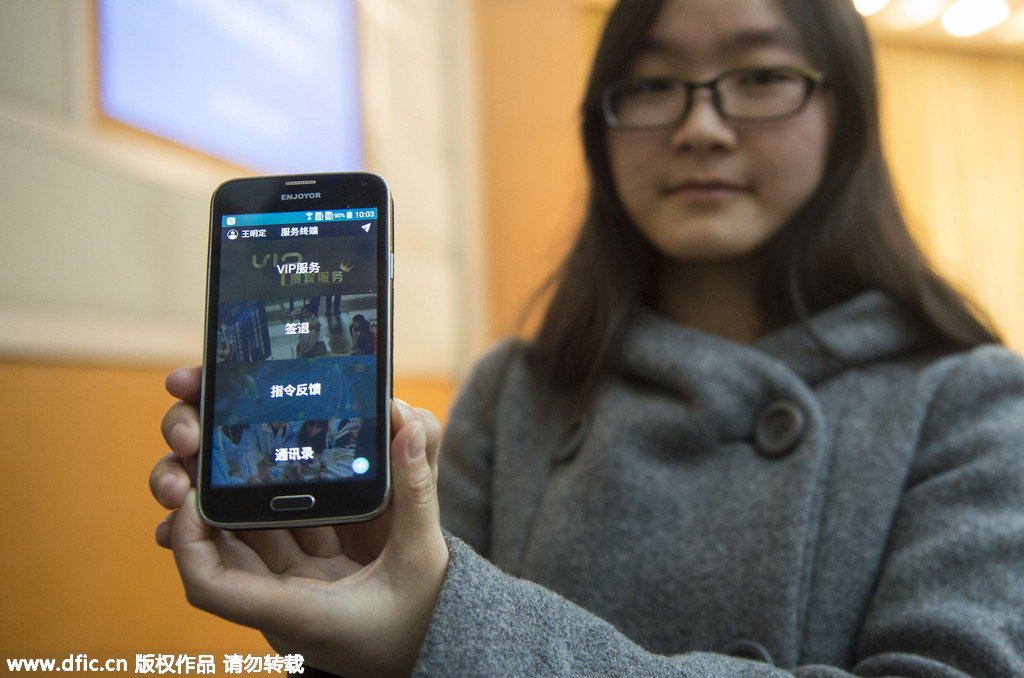 A girl shows the special app developed for the second World Internet Conference on December 10, 2015 in Wuzhen, Zhejiang province. [Photo/IC]

Chinese Internet leaders, such as Jack Ma, Robin Li, Pony Ma, Liu Qiangdong, Lei Jun, Jerry Yang will gather in Wuzhen during the conference, where they will share their opinions and expectations of Internet. 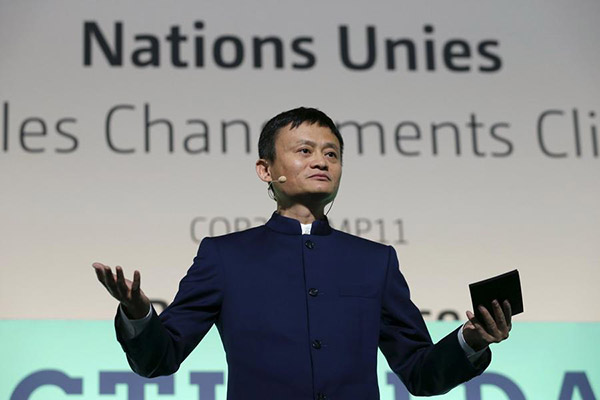 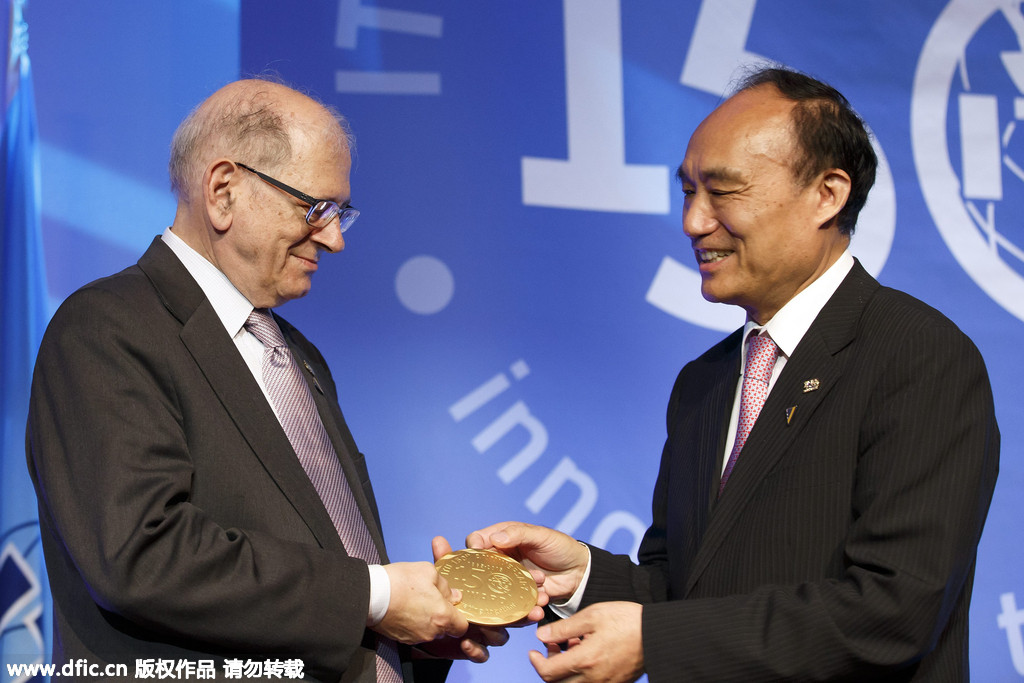 Robert E Kahn (L), CEO and president of the Corporation for National Research Initiatives, receives the ITU 150 Award by Zhao Houlin (R), from China, secretary general of the International Telecommunication Union (ITU), during the opening ceremony of ITU's 150th anniversary celebration, in Geneva, Switzerland, on May 17, 2015. [Photo/IC]